Libraries for Health and Wellbeing Launch

Libraries for Health and Wellbeing Launch

Launch of the strategic framework

This live event on Tuesday 1 March showcased a keynote address from Minister for Local Government, The Hon. Shaun Leane MP, and a panel discussion with VicHealth CEO Dr Sandro Demaio, the live online event explored how public libraries can use their spaces, people and networks to make Victorian communities stronger.

Refresh page and press play to start event. Please press ‘unmute’ on the event stream, and ensure volume is up high (bottom right blue bars). Should your stream appear blurry, you may increase and adjust the quality by navigating to the cogwheel on the bottom right of the video window and select 720p or higher.

If you experience any further technical difficulties, please chat to us via the email address below PublicLibraries@slv.vic.gov.au or visit the alterative stream at this link. 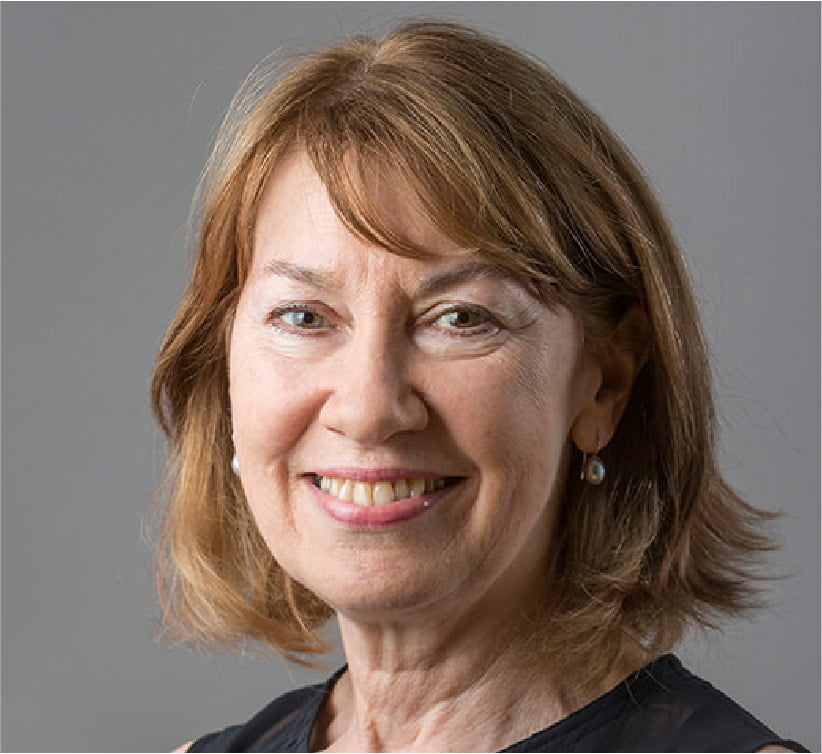 Maxine is Honorary Enterprise Professor in the Melbourne Graduate School of Education at the University of Melbourne. A published author, her books include Class act, a study of the key challenges in Australian schooling, and Tales from the political trenches.

As a journalist, for many years Maxine was anchor of ABC TV’s 7.30 report and Lateline. Her work has been recognised by her peers with both Walkley and Logie awards.

In 2007, Maxine made the switch to politics and defeated Prime Minister John Howard in the Sydney seat of Bennelong. In government she was Parliamentary Secretary for Early Childhood and later, for Infrastructure, Transport, Regional Development and Local Government.

Maxine is a board member of New Energy Solar, an ASX listed company, and a member of the Australian Institute of Company Directors. 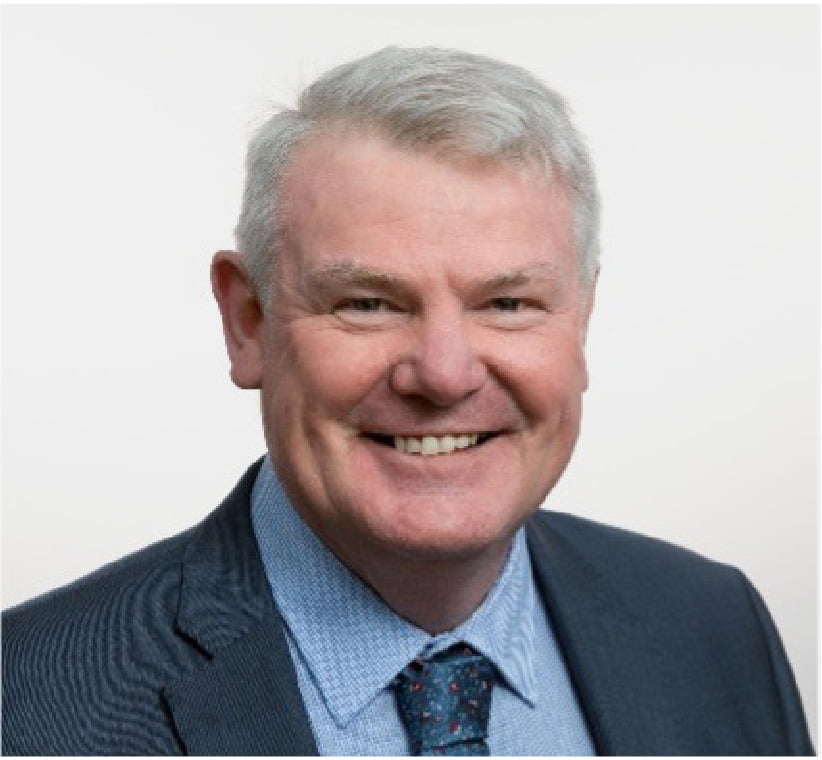 Shaun was elected to the Victorian Parliament as the Member for Eastern Metropolitan Region at the November 2006 Election. He was re-elected to this position in 2010, 2104 and for a fourth term in November 2018.

An electrician by trade, Shaun has worked for a variety of organisations in this capacity and later with the Electrical Trades Union.

Born in Oakleigh, Shaun was only young when his father, a bricklayer who fought in New Guinea in WWII, passed away leaving his mother, a nurse, to work night shift to raise their family of eight children.

At the beginning of the current term, Shaun was elected as the President of the Legislative Council at the first sitting of the 59th Parliament on Wednesday 19 December 2018.

As Minister for Suburban Development his portfolio undertakes activities to promote economic activity and creating vibrant local communities in the Melbourne metropolitan area such as the Suburban Revitalisation program.

As Minister for Veterans Shaun is particularly keen to promote programs which improve post-service employment for veterans in Victoria and to support veterans with housing opportunities and wellbeing programs. 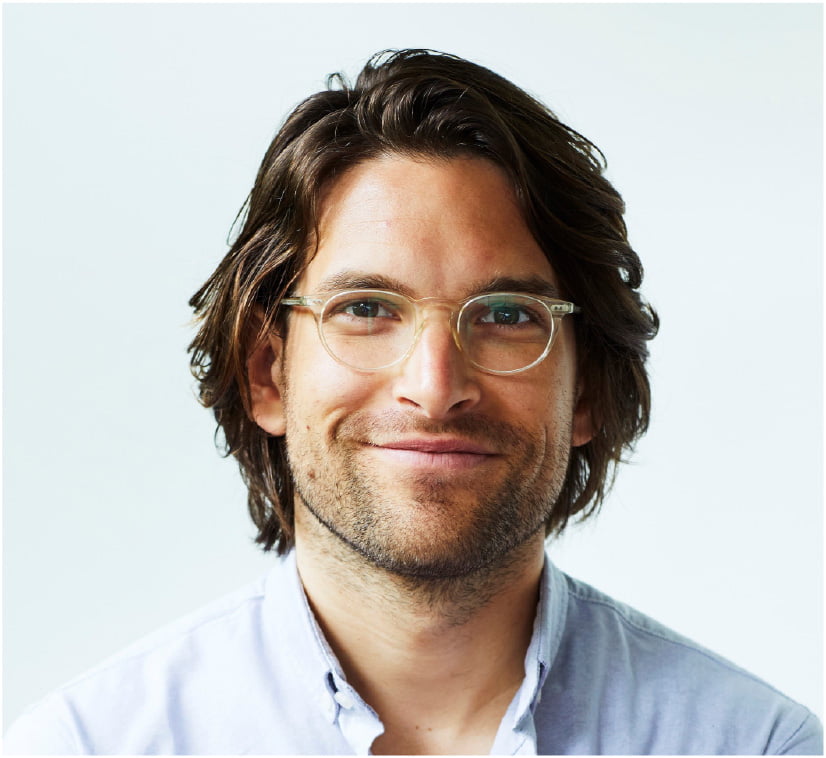 Dr Sandro Demaio is a medical doctor and globally-renowned public health expert and advocate. Having held the role of Medical Officer for non-communicable conditions and nutrition with the Department of Nutrition for Health and Development at the World Health Organization, Dr Demaio was previously the CEO of the EAT Foundation, the science-based, global platform for food systems transformation. He has published 30 scientific papers and more than 90 articles and the author of the Doctor’s Diet, a cookbook based on science and inspired by a love of good food. Dr. Demaio also co-hosts the ABC television show Ask the Doctor – an innovative and exploratory factual medical series broadcasting across Australia and around the world. Dr Demaio originally trained and worked as a medical doctor at The Alfred Hospital in Melbourne. He holds a Masters degree in public health, a PhD in non-communicable diseases and has held fellowships at both Harvard Medical School and Johns Hopkins School of Public Health. 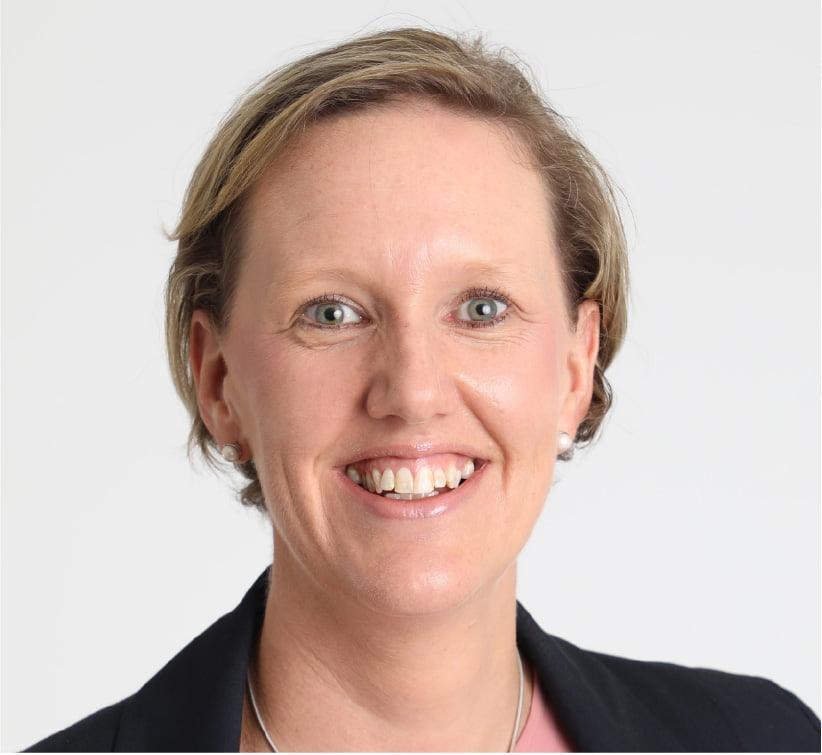 Leanne Williams is the President of Public Libraries Victoria and the CEO of Myli – My Community Library Ltd (Myli). Myli is the first not-for-profit and charity to deliver specialised public library services in Victoria and possibly Australia.

Leanne is a qualified Chartered Accountant and Non- Executive Director. She presides on two Boards in the health and education sectors.

Leanne is a Graduate of the Institute of Company Directors, Graduate of Melbourne Business School’s Leading Transformational Change and is currently undertaking her Graduate Diploma in Psychology.

In 2019, Leanne was named in the Victorian Top 50 Public Sector Women and in 2020 she was the winner in the Public Leader category for an Outstanding Leadership Award. Leanne was also a semi-finalist in the Leadership and Innovation Award for the Community Achievement Awards for Regional Victoria 2021. 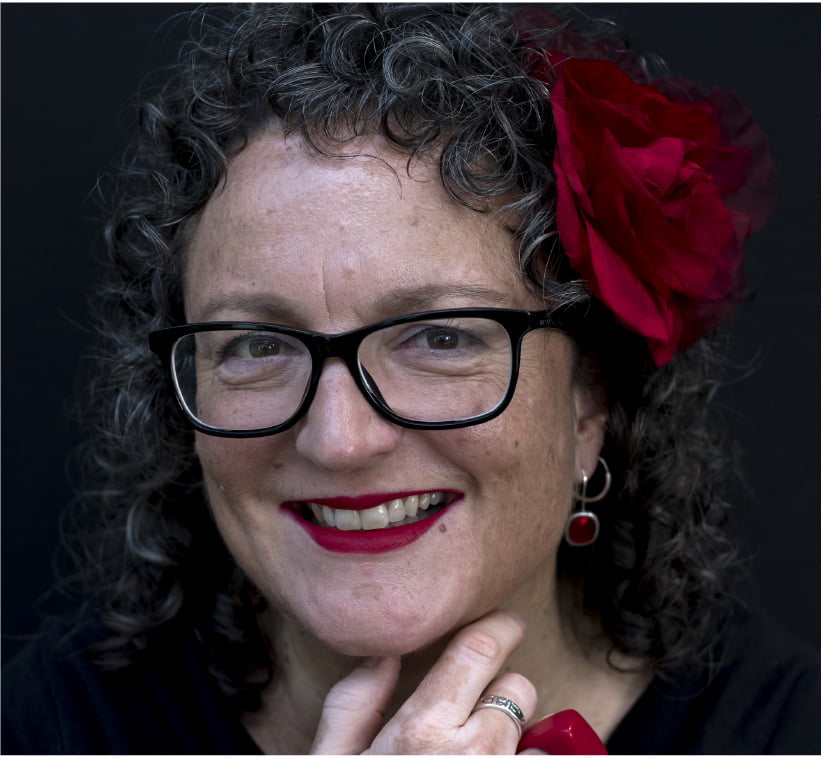 Angela Savage is an award-winning author and CEO of Public Libraries Victoria.

Angela worked in international development on HIV/AIDS and sexual health in Southeast Asia and the South Pacific for over ten years, based for most of that time in Laos, Vietnam and Thailand. She worked for seven years at the Victorian Council for Social Service in social policy and sector development, before spending a year in Cambodia with her family. She later headed up the peak body for Victoria’s Neighbourhood Houses for five years. After completing her PhD in Creative Writing, she spent three years as CEO of Writers Victoria. Her latest novel is Mother of Pearl.